You are here: Home » Help

OHIO ALERT: Getting Animals Out of Dangerous Weather

Sub-zero weather is in the area, posing a dangerous threat to humans and animals. If you have an animal that needs to come in out of the cold – or know of someone who needs help with their pet(s), the following organizations can help – FREE OF CHARGE. TAHO – The Animal Health Organization of Delaware will shelter the animals of homeless people and anyone who cannot bring their pets indoors. Call them at 740-549-1950. Homeless to Home in Marion will also take in pets. Call them at 740-272-0849. Hospets in Marysville invites people in Union County with pets who need protection from the weather to contact them by email: lisa@hospets.org.
If you see an animal struggling in the cold and feel intervention is necessary, please call Columbus Humane at 614-777-7387 x 250 for their animal cruelty investigation line.  Please keep in mind that conditions due to the extreme cold  are life-threatening. Look after neighbors living alone and keep your pets indoors. 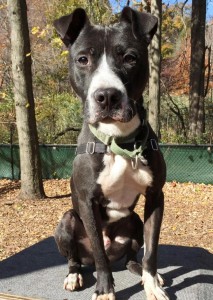 Tino-this adorable, petite pitbull mix is the perfect mix of cute and smart! He is between 1-2 years old and although energetic, he is also very intelligent and has such a sweet disposition. He came to the SPCA of Westchester as a stray, very skinny and neglected but they’ve now gotten him to a good, healthy weight and have loved seeing him flourish into a sporty, fun loving dog!

He will make for a great addition to a family!

UPDATE!!! Tino, who was a part of The Way Home program for the SPCA of Westchester, has found his forever home.

Here is Tino now in his forever home! 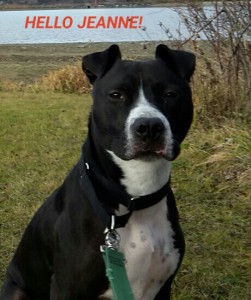 ADOPT ME? Ginger is Smart & Friendly 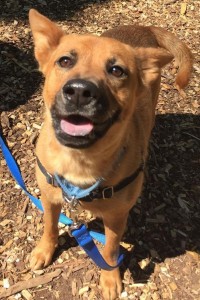 This 3 year old shepherd/chow chow mix is a very friendly and very bright young girl. She’s cautious in new situations and prefers calmer environments as opposed to lots of noise and chaos. She does like making new friends, both human and dog.

The SPCA of Westchester staff thinks a home with kids around 13 and up would be a great fit for her. Ginger is a great dog, go meet her!

ADOPT ME? RONTU Could Be The Sweetest Pup on The Planet! 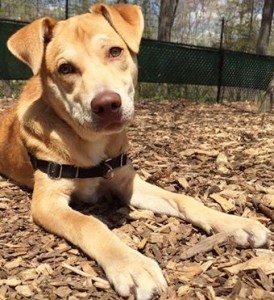 Rontu is 6-8 month old lab mix, is part of The Way Home Program, and is quite possibly the sweetest dog on the planet. Very friendly, very smart, and very, very handsome. Rontu LOVES people; though he’s initially timid, once he sees that you only want to love him, he’s totally on board with that plan. He’s known to just flop over for hugs, belly rubs, and impromptu naps in the sun.

He’ll thrive in a calm home (so older kids, around 12 and up would be ideal) with someone who’s patient and will encourage him to explore and gain confidence. He’s good with other dogs. There’s something very special about Rontu — he’s just got an awesome, gentle, loving way about him. His adopter(s) will be very lucky to have him!

ADOPT ME? Thumper is a Super Smart Guy! 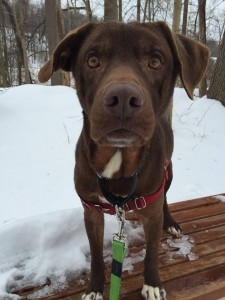 This 2 year old pitbull/lab mix is quite the stunner. He is currently being treated for heartworm, which means he’ll need to stay on the calm side for the next few months while the meds do their thing (leash walks, no wild play sessions just yet).

He’d love a home with people who will challenge his mind because he’s such a smart guy; he loves to go to obedience class and learn new things, he likes playing “find it,” and he also loves cuddles.

Thumper would do well in a home with kids around 12 and older, and he likes most other dogs. When his treatment is done, Thumper will be a blast to play with, go for runs with, and he’ll make a super hiking partner. He’s an all-around great dog looking for a great new home. Go meet him!

Thumper is one of the dogs in the SPCA of Westchester’s “The Way Home” program, which is supported (in part) by the Tortorella Foundation. Click here to learn more about “The Way Home.”

ADOPT ME? Spanky is a heartbreaker! 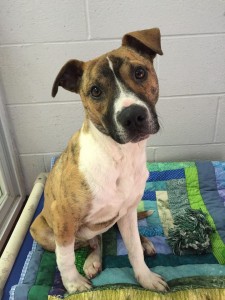 This beautiful pitbull/boxer mix is around 8-10 months old and he’s got the most beautiful brindle pattern; he thinks he’s part tiger, and we didn’t have the heart to tell him he’s not. He’s got lots of puppy energy and is a ton of fun to be around. He’s very friendly, but he’s also still a little scared by this big wide world at the moment, so you might see him moving around tentatively until he figures out that everyone and everything around him is all good. Because of that initial timidness, we think a home with older kids (teenagers) who won’t be too rambunctious around Spanky would be a good fit. He’s dog social and would make a fun companion for another pup.

Go meet Spanky and get ready to fall in love! 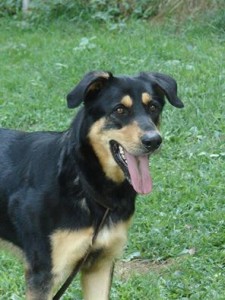 Many people came together to help a special dog, Willie Nelson, find a forever home.

Thank you to so many people who helped save this great animal. The Tortorellas were two of many people who gave this dog a second chance, and now he has a loving home and the opportunity to be happy and make others happy. 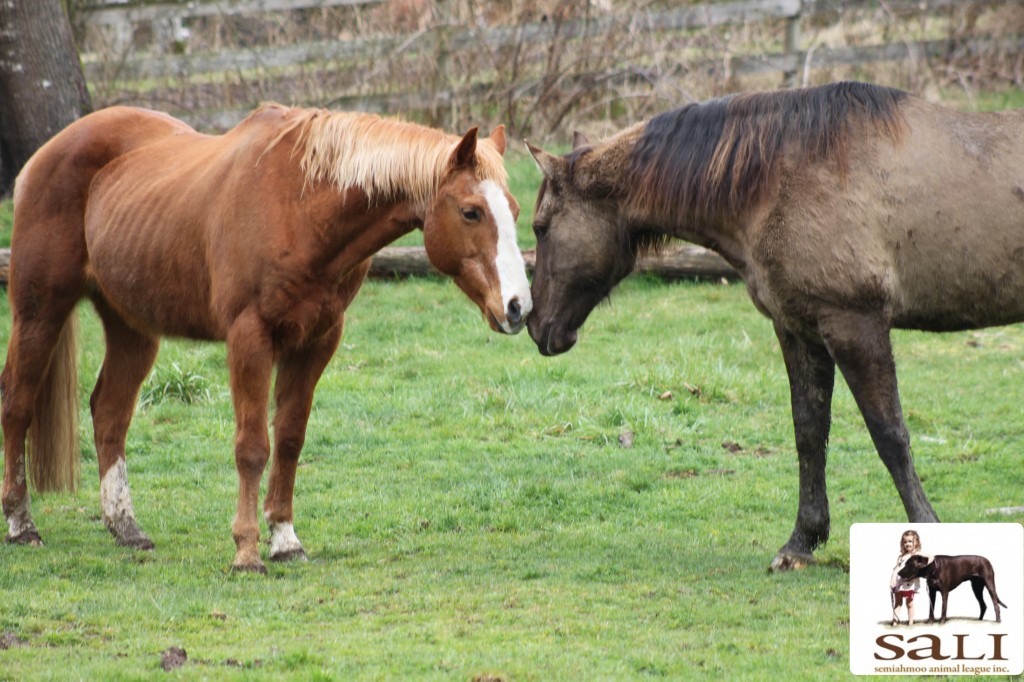 Chase and Badger met for the first time at SALI’S FARM and was captured on camera.

The Tortorella Foundation continues to support Sali’s Farm by helping the organization pay for jackets and supplies to its campers and to help with the expenses associated with their first rescue horse, Badger, and their newest rescue horse, Chase!
END_OF_DOCUMENT_TOKEN_TO_BE_REPLACED 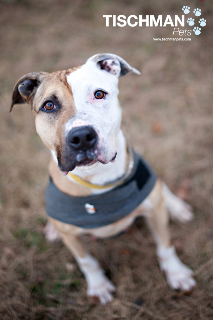 Lola was brought to WHS as a stray October 1st, 2007 and on October 2nd 2012, after 5 long years, she finally found her wonderful forever mom.

Lola is doing very well and I can’t believe it has been almost a year since I adopted her! We actually moved. I already started a walking routine with her in the morning so she gets familiar with our new digs and the neighborhood.

Through the year, Lola has shown signs of separation anxiety or at least what I think is separation anxiety (based on information you gave me and my vet). I would leave for work or leave home for a few hours and she will some times pee or rummage through things. What is interesting is that she doesn’t chew things up (unless it’s trash and food related) but she pulls things down from tables and leaves it on the floor. She has a tendency to find the trash if I do not secure it enough, and she goes through it.

To try to fix this, I walked her a lot more before leaving, bought the spray recommended by the vet and pet stores that prevents her from chewing on things and I have a lot of toys for her to keep her busy. So far, some of that has worked. We are still working on it.

A great development has been her being able to get along with my parents’ basset hound! She and Lucy walk together, lay around the house together and we can even leave them alone when going out. I’ve learned that Lola only gets aggressive around other dogs if food is around. So we feed them in separate areas and make sure that treats are distributed carefully.

Lola has really been wonderful, though. Every one who meets her loves her (my Dad especially).